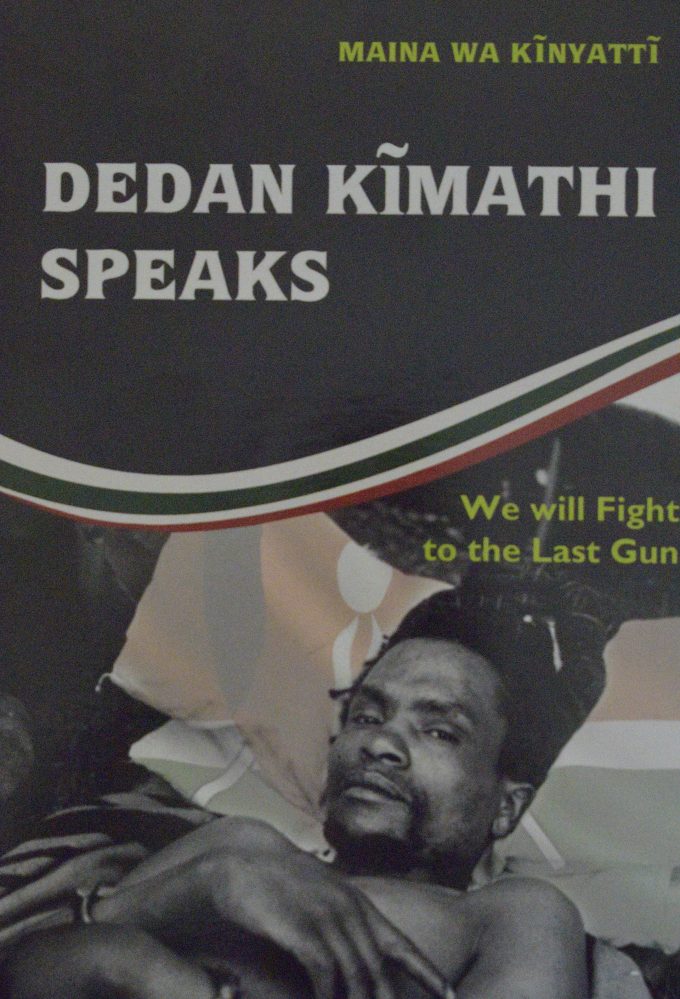 The British captured extensive archives belonging to the Mau Mau, which to this day have not been made public. Here for the first time as a result of years of village level research, historian Maina wa Kinyatti has recovered some of the movement’s and its leader, Dedan Kimathi’s-most important papers. Translated into English, they make startlingly clear the movement’s own perspectives on their struggle and its difficulties, the relatively advanced nature of their goals as a national liberation movement, and their radical vision of a liberated Kenyan society Dedan Kimathi became President of the Mau Mau’s ruling body in August 1953 and remained overall leader until his capture and savagely execution by the British imperialist occupiers two years later. He ordered the movement to keep documentation for the purposes of providing, as he put it, “concrete evidence that we fought and died for this land”. By recovering some of these materials Maina wa Kinyatti has done Kenyan history a signal service. His introduction, moreover, does not refrain from a trenchant critique of the limitations Mau Mau’s particular brand of patriotic nationalism imposed on its struggle This book is a contribution to African history and an illuminating addition
to the literature struggles in the third world.

Be the first to review “Dedan Kimathi Speaks” Cancel reply