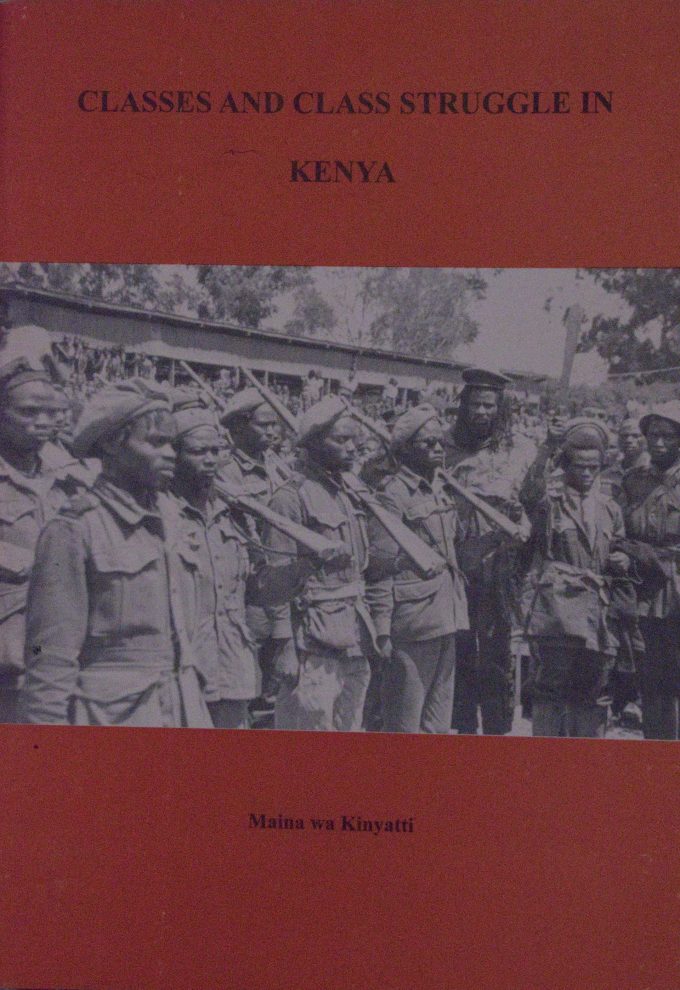 Classes and class struggle in Kenya

A society like ours, which defends and relies in the neocolonial exploiting system, whose political power is in the hands of the neocolonial, pro-imperialist politicians, whose political parties are manufactured in Washington and London, and whose national leadership, parliament and judiciary are puppets of the imperialist bourgeoisie, cannot lead the construction of democracy. The working class and its peasant ally organized in one ideological detachment, wielded together by unity of determination and unity of courage, and led by a proletarian party are the only political force that can lead the country to new democracy and free the country’s productive forces from the claws of the imperialist monster. Victory of the national democratic revolution must be linked to the struggle for and the achievement of a socialist society