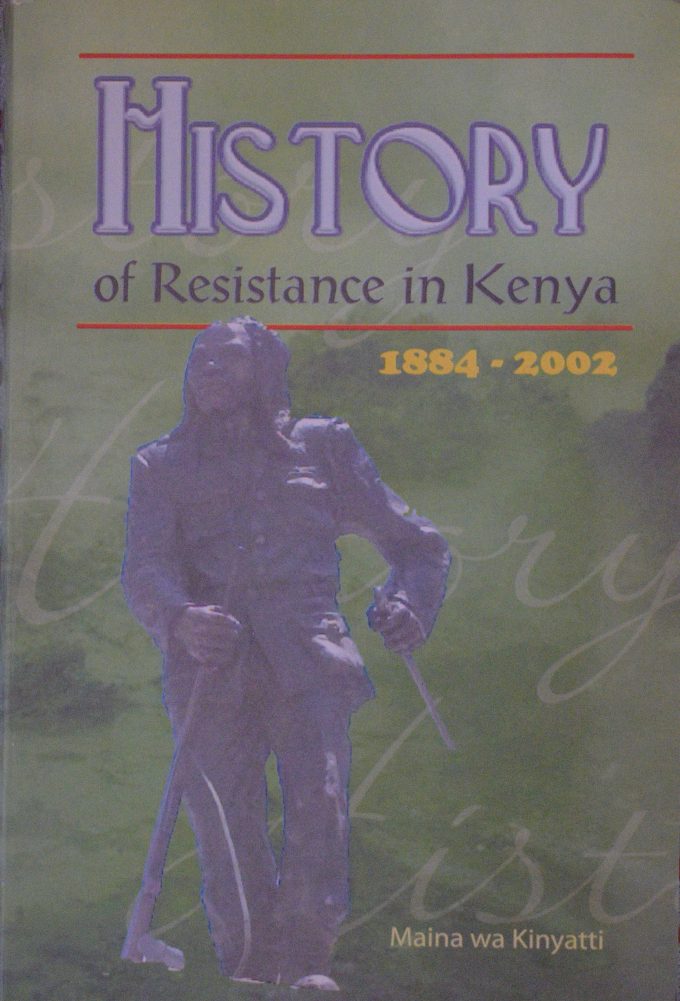 History of Resistance in Kenya

This book is a contribution to an interpretation of the history of Kenya from the proletarian point of view. The author has attempted to give the reader in a scientific and accessible form the most important and accurate information on the people of Kenya and their history, on their violent confrontations with the British invaders, on their social and political struggle against the British imperialist occupiers, on the transformation of the constitutional struggle into the Mau Mau armed resistance, and on the class struggle and revolution neocolonial regime and their imperialist backers. During the Kenyatta and Moi administrations thé country was turned into a police state and torture
movement against the Kenyatta and Moi citizens became commonplace. Whatever form of torture one was subjected to, the road vigorous language and with concrete examples, the author explains the crucial role played by the Mwakenya-December Twelve Movement in the
struggle against dictatorship and for democracy in Kenya from 1975 to 2002. finaly led either to imprisonment or death. In Maina wa Kinyatti is Director of Mau Mau Research Center. He is a prominent Kenyan historian and author of several books, including Kenya’s
Freedom Struggle: Mau Mau:A Revolution Betrayed and The Pen and The Gun.