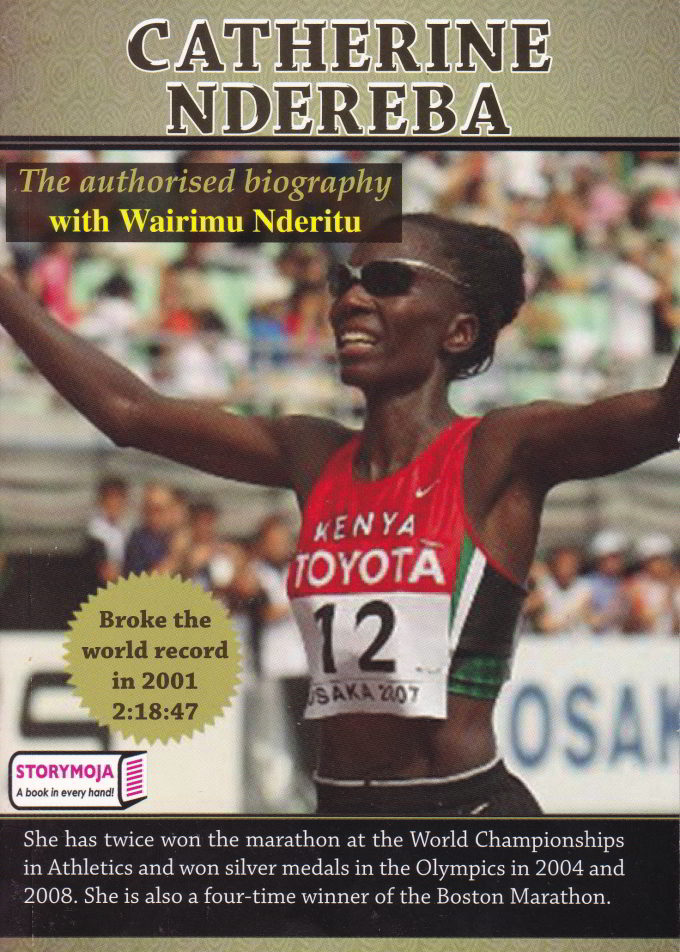 Catherine Ndereba, known in athletics as Catherine the Great, is a runner of great repute and professionalism, one of the best marathoners the world has ever seen. She is strong, resolute, committed and a great credit to her country, Kenya.

Catherine broke the world record in the 2001 marathon, and was named the most consistent women’s marathoner in history, running and winning, for a decade without a break. She has won twelve half marathons, the most for any individual in the history of athletics. She is the only woman in the world to have won the Boston Marathon four times. She is the winner of two Chicago marathons. She is also the only woman holder of two world championship gold medals and silver in addition to two Olympic silver medals.

The world would be poorer without her contributions to athletics. She has now increasingly taken on the role of mentoring younger athletes. Catherine is truly a woman who has written her way into the history books of athletics.

Be the first to review “Catherine Ndereba” Cancel reply