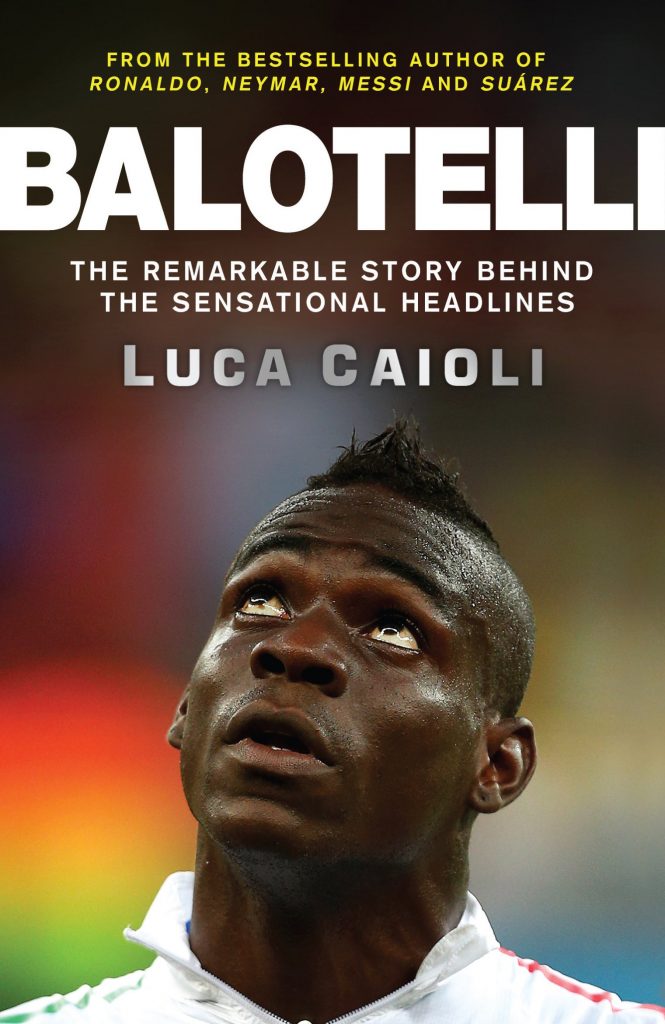 Balotelli: The Remarkable Story Behind The Sensational Headlines

Mario Balotelli has a reputation like no other in football. Since exploding onto the scene at Inter Milan in 2007, he has won league titles in both Italy and England, moving between Europe’s elite clubs with Liverpool his latest stop. Yet for all his undoubted talent, he is better known for his off-field antics—not least his infamous run-ins with both the police and fire brigade. Once described by José Mourinho as “unmanageable,” match-winning performances at the highest level have continued to convince clubs to enlist his mercurial services. With exclusive access to friends, family, teammates, and coaches, acclaimed football biographer Luca Caioli talks to the people best placed to explain the mystery that is Mario Balotelli.

Be the first to review “Balotelli: The Remarkable Story Behind The Sensational Headlines” Cancel reply