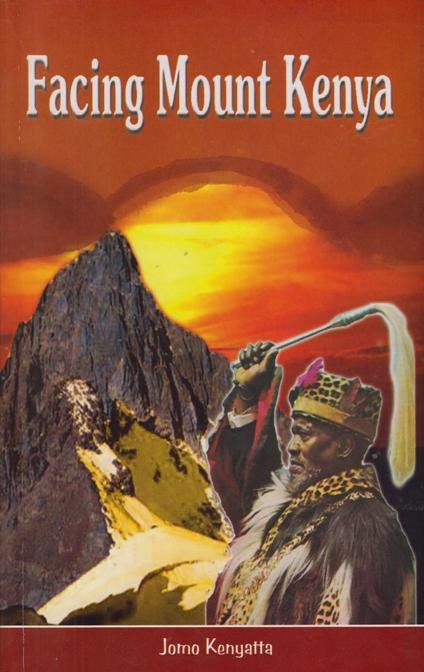 Jomo Kenyatta was born in 1889 in Gatundu of Kiambu County in Kenya. As a boy, Kenyatta assisted his grandfather, who was a medicine man. This greatly contributed to his interest in Kikuyu culture and customs. He received his preliminary education at the Scottish Mission Centre at Thogoto Kiambu. He also received elementary technical education at the same institution. In the 1930s he studied Anthropology at the London School of Economics. His first work was on a monthly Gikuyu journal called Muiguithania (“One Who Reconciles”) first published in May 1928. Jomo Kenyatta was among the foremost leaders of African nationalism and he became Kenya’s first president. He died on 22 August 1978 at the age of 89 years.Facing Mount Kenya, first published in 1938, is a monograph on the life and customs of the Gikuyu people of central Kenya prior to their contact with Europeans. It is unique in anthropological literature for it gives an account of the social institutions and religious rites of an African people, permeated by the emotions that give to customs and observances their meaning. It is characterised by both insight and a tinge of romanticism. The author, proud of his African blood and ways of thought, takes the reader through a thorough and clear picture of Gikuyu life and customs, painting an almost Utopian picture of their social norms and the sophisticated codes by which all aspects of the society were governed.This book is one of a kind, capturing and documenting traditions fast disappearing. It is therefore a must-read for all who want to learn about African culture.”… As a first-hand account of a representative African culture, as an invaluable document in the principles underlying culture-contact and change and as a personal statement of the new-outlook of a progressive African, this book will rank as a pioneering achievement of outstanding merit.'”

Be the first to review “Facing Mount kenya” Cancel reply