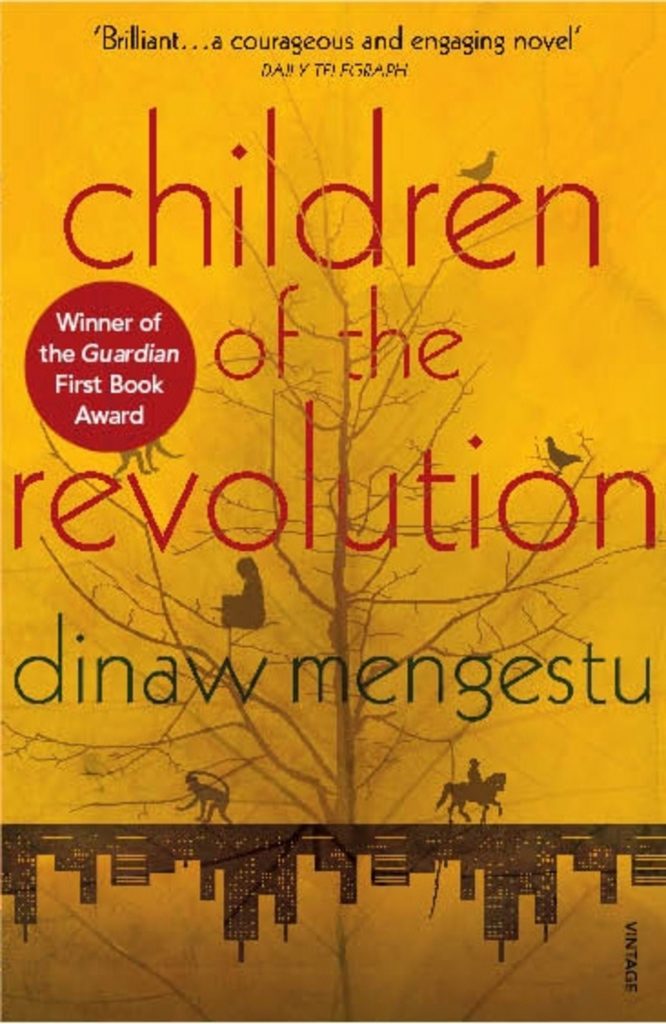 Children Of The Revolution

Seventeen years after fleeing the revolutionary Ethiopia that claimed his father’s life, Stepha Stephanos is a man still caught between two existences: the one he left behind, aged nineteen, and the new life he has forged in Washington D.C. Sepha spends his days in a sort of limbo: quietly running his grocery store into the ground, revisiting the Russian classics, and toasting the old days with his friends Kenneth and Joseph, themselves emigrants from Africa. But when a white woman named Judith moves next door with her only daughter, Naomi, Sepha’s life seems on the verge of change…

Be the first to review “Children Of The Revolution” Cancel reply